Freedom Fighting Missionaries, a Charlotte-based re-entry program that helps eliminate barriers for the formerly incarcerated, has been awarded a significant amount of funding from the county to expand its affordable housing efforts.

Of the original $5 million the organization requested, it will receive $1.3 million. The funding it receives will establish Missionary Grove,16 rentable houses that will be leased according to the area median income (AMI), in east Charlotte.

The Mecklenburg County Board of Commissioners awarded grants to 18 other local grassroots organizations to establish more affordable housing.

The nonprofit also works closely with the Black Peoples Community Justice Center, an organization that enacts preventative measures to keep people of color out of prison.

Since its formation in January 2020, Freedom Fighting Missionaries has assisted close to 1,400 individuals and served over 200 in 2022, Robinson said.

He established the organization after seeing a need to help individuals, like himself, who have a criminal record.

At 24, Robinson was incarcerated for a bank robbery and served a ten year sentence in federal prison.

Upon his release, it was difficult for him to find work and resources.

“This place is not designed to rehabilitate you or prepare you for your release,” Robinson told QCity Metro when asked what he learned while being incarcerated.

Robinson, a father of five, was denied by 40 different employers before receiving an opportunity to work at Goodwill for minimum wage, according to the Freedom Fighting Missionaries website.

He eventually received an opportunity in the automotive industry and worked his way up to a management position. Robinson then used his leverage as a manager to train and hire formerly incarcerated individuals before pursuing this work full-time.

QCity Metro spoke with Robinson to discuss how the organization plans to use the $1.3 million, its current efforts and progress, and its future goals. 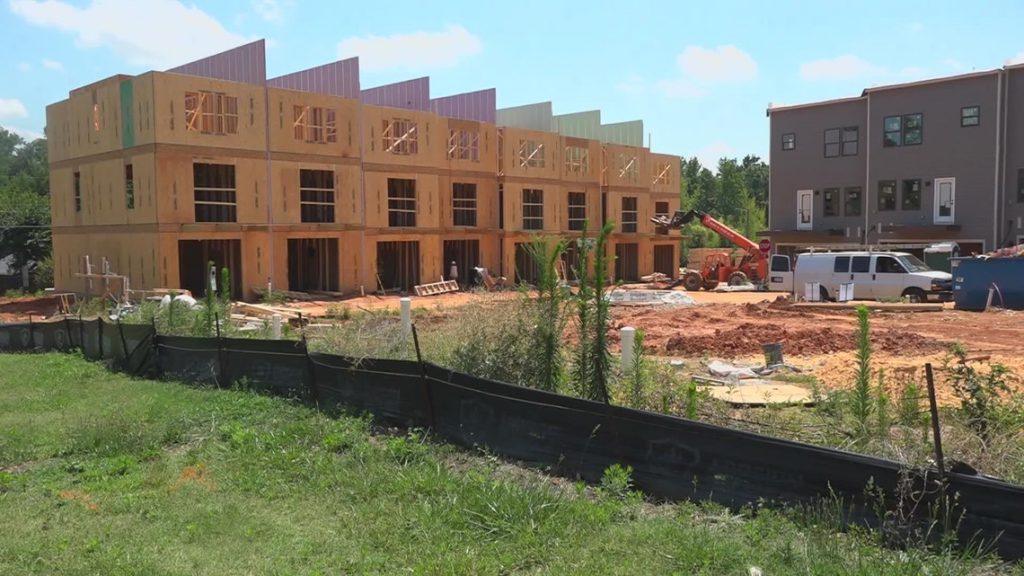 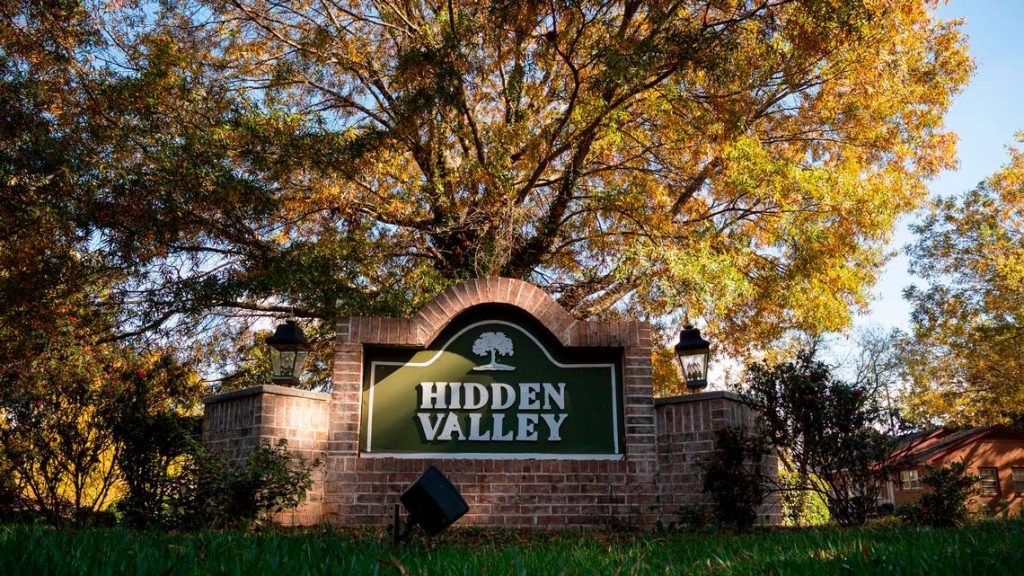