Developer Tom Hendrickson of Raleigh had asked for about $13 million. That includes $3 million from the city’s Housing Trust Fund and $10 million from a private affordable housing fund. That revised proposal was $2 million less than one the city rejected in April.

“Unfortunately, the project did not meet some milestones that we felt like it was needed for funding,” she told WFAE. “And it is, you know, was a very tough decision for us.”

Caldwell and city officials said questions remain about the project’s financing. They also want a longer guarantee of affordability for the units. And they expressed concern about both the large subsidy requested, and a complicated lease arrangement that eventually will return the property to its original owner. 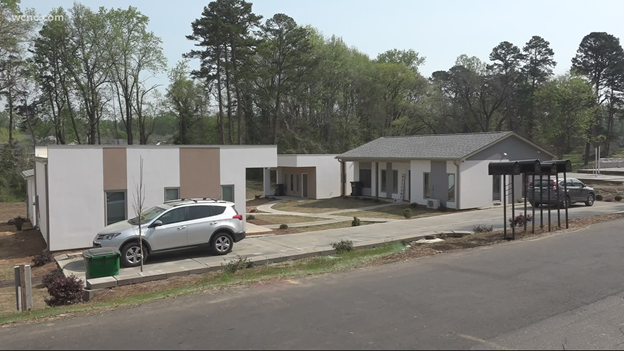 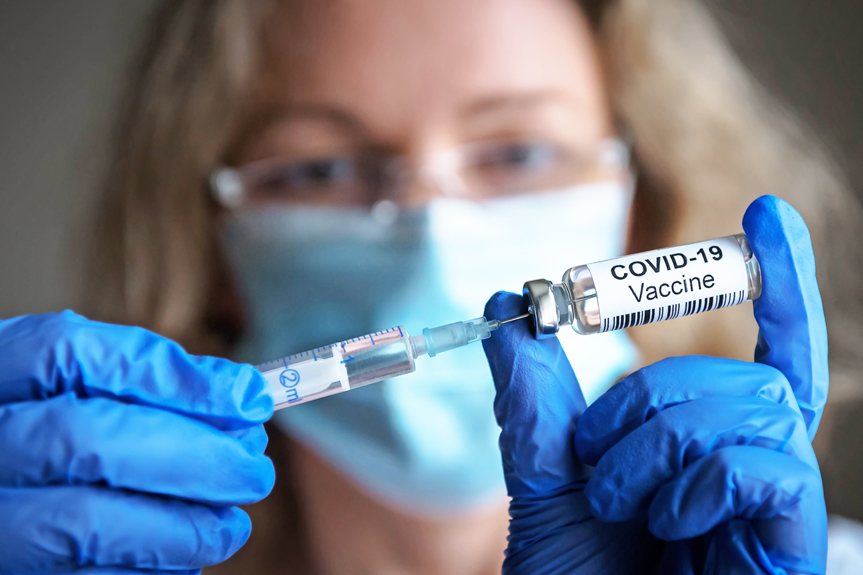 Charlotte Journalism Collaborative
By Tyler Wise, Queens University News Service March 12, 2021 Monday, March 15, is the deadline for Charlotte residents to apply for up to three months of help with their rent, mortgage or…
Read More