With Charlotte’s population growing and the costs of residential construction rising, housing advocates conceded long ago that the city can’t build enough affordable units to keep pace with the growing need. So on Monday, City Council voted to add a new strategy.

Members unanimously approved a rental-subsidy plan for owners of existing developments who agree to rent their units to some of the city’s poorest residents.

To get the subsidy, NOAH owners must rent to households earning no more than 30% of the area’s median income [AMI]. For a family of four, that’s about $25,250 a year.

Other rules also apply. For example, owners of NOAH properties under the city program must keep their properties well maintained and would not be allowed to displace current residents.

Rents in Charlotte have risen rapidly.

According to data provided to council members, the cost of a two-bedroom unit in the city averages about $1,314 a month. But a household earning $17,720 a year could afford to pay no more than $443 a month — or 30% of monthly income.

That’s where the subsidy comes in.

Under the NOAH program, a landlord renting to that family could apply to the city for an $871-a-month subsidy to cover the difference.

Funding for the program would come from the city’s Housing Trust Fund and other city sources. The program would be administered by a third party, such as Socialserve, a nonprofit housing search site.

Pam Wideman, the city’s director of housing and neighborhood services, said the program’s benefits are vast. It’s less expensive and faster to deliver than new construction. And, she said, it avoids displacement.

Republican Ed Driggs, who represents District 7 in south Charlotte, said he voted to approve the plan despite misgivings. “I will support it because I think the value is there,” he said.

To participate in the program, NOAH owners agree to affordability restrictions for 20 years. This limits rent growth and makes units available to residents at specific income levels.

The road to NOAH

The journey to Monday’s vote began in August 2018, when the City Council adopted the Housing Charlotte Framework, which recommended partnering with developers to preserve at-risk naturally occurring affordable housing.

Subsequent council votes led to a NOAH pilot program, which began in November 2020 at Lake Mist Apartments off Old Pineville Road. Since then, 22 subsidies have been enacted, Wideman said, and nine currently are in use through the pilot.

“We know that housing vouchers only go so far because there’s a limited number of housing vouchers in our community,” she said. “This is a way to create another rental subsidy for those households.” 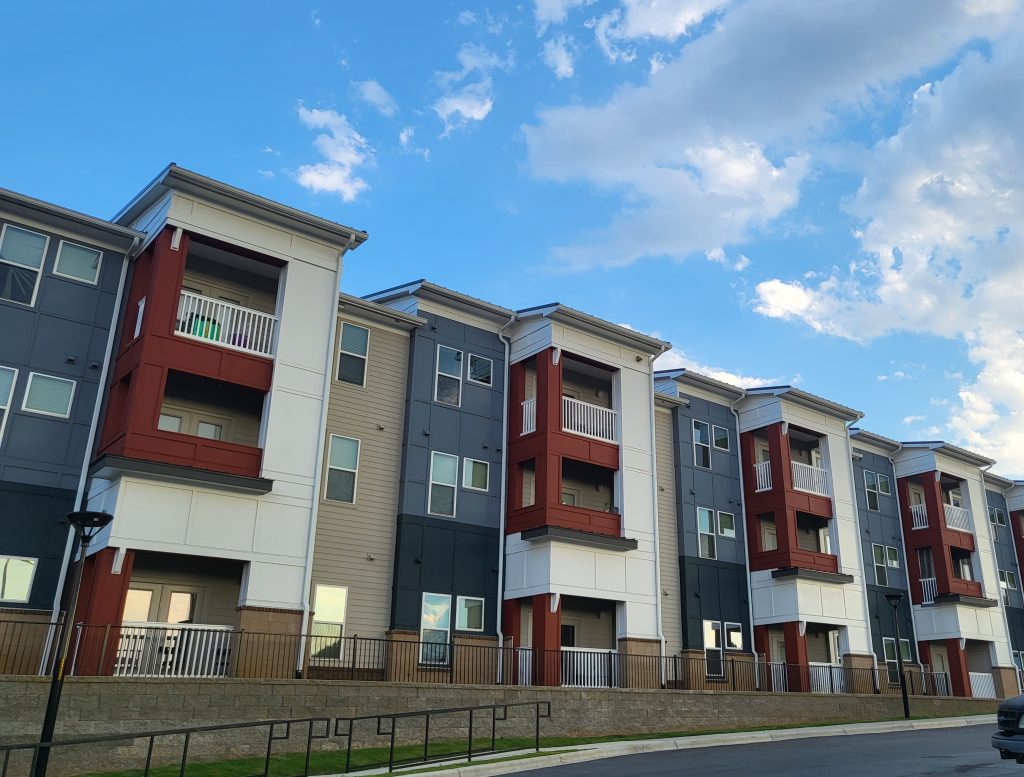 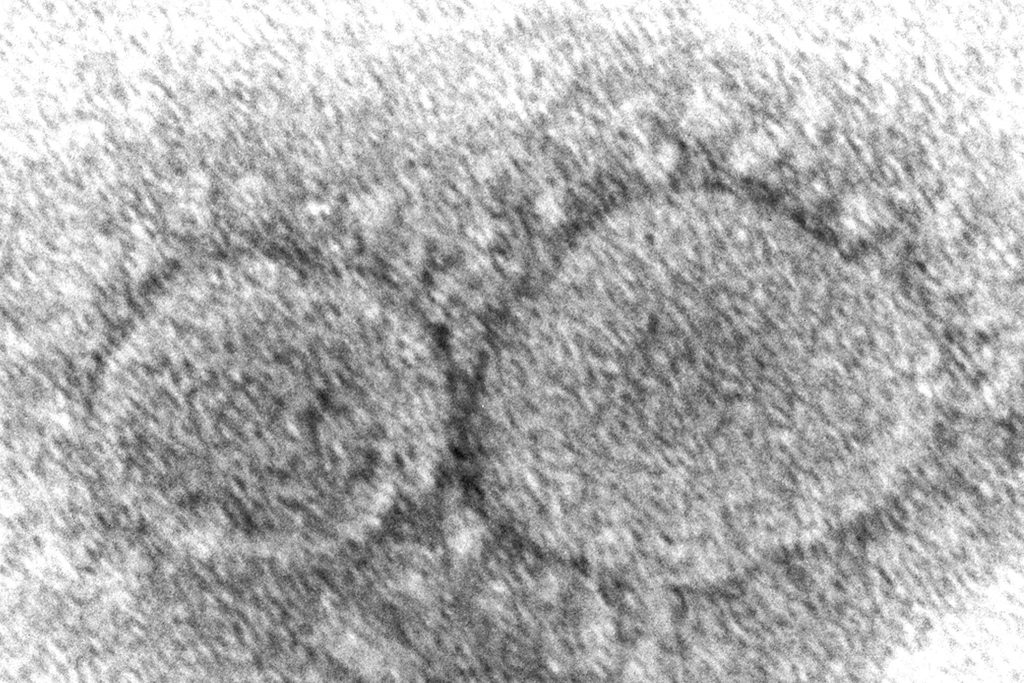