Funding requests to redevelop a historically Black community that has fallen into disrepair have been rejected by city and nonprofit leaders again, putting at risk efforts to preserve affordable housing and potentially displacing its residents.

Brookhill Village, near Charlotte’s rapidly growing South End, is among the last affordable housing options in the area.

But improvement plans for the community that opened in 1951 hit another snag this week as officials in charge of recommending funding for such projects say the developers haven’t met the necessary criteria for approval.

Ralphine Caldwell, executive director of LISC Charlotte, the nonprofit that advises the city on its housing deals, told the Brookhill developer in an email it would not get $13 million from two pots of money: the city’s Housing Trust Fund, which comes from housing bonds, and a fund with money from private companies.

It wasn’t approved for three reasons, officials said: A too-short affordability period when rents would be restricted; lack of long-term financing strategy; and concerns that the property would cease to become affordable at the end of its lease term.

That leaves at least 143 households in limbo, as the developer scrambles to find an alternative way to come up with the money, or move forward with the project with only market rate units. 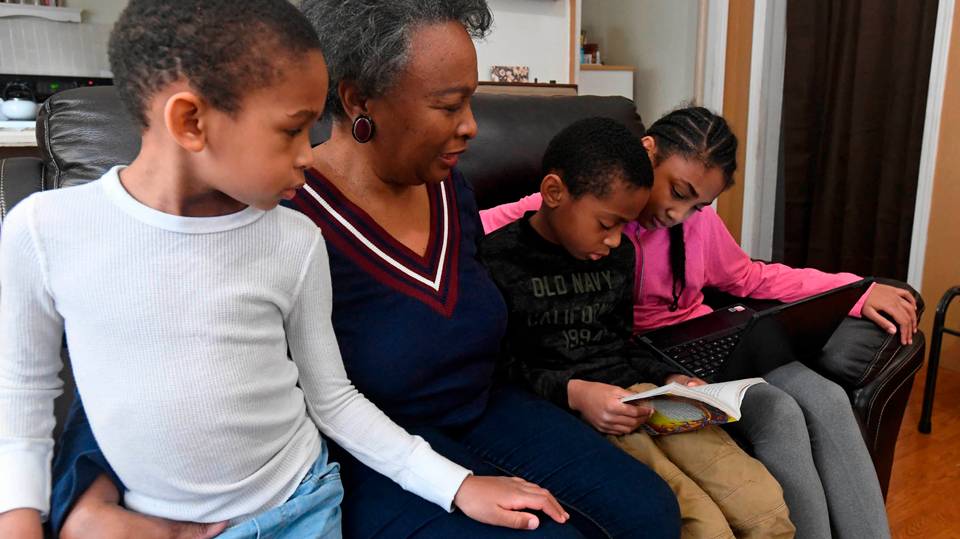 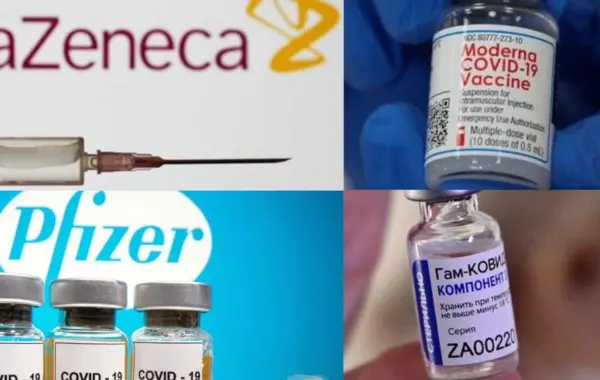