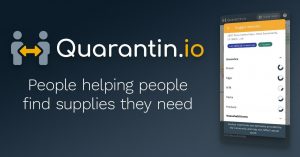 The world has been beset with a virus that has swept across the entire planet and has not been discriminating in who it has latched on to. It has attacked men, women and children, rich and poor, old and young and has still not hit its peak with its destructive and overwhelming damage to both patients and healthcare workers, as well as the economy. Last month amid the COVID-19 outbreak, consumers in panic-driven stockpiling, wiped out store shelves and finding basic needs such as toilet paper (a hot commodity), rubbing alcohol, disinfectants, face masks, gloves, hand sanitizer and other items have left shoppers having to either improvise with what they have or simply go without, all in an attempt to minimize the possibility of contracting COVID-19.

But one clever computer wiz has thought outside the current parameters and has come up with a viable solution for those seeking products to purchase.

Meant only as a bit of humor between two co-workers, one man’s proposal of what he initially thought of as a hare-brained idea, may now have the potential to help cut down on the spread of COVID-19.

Cleveland-based web developer, Chris Violette, 35, and his co-worker were chatting about the toilet-paper shortage and how difficult it was to find a store that had it in stock. During their conversation, Violette’s co-worker jokingly said, “Hey, wouldn’t it be cool if there was a crowdsourcing app to help you find toilet paper?”

That conversation and his co-worker’s idea (intended as a joke) sparked the inspiration behind Violette’s recently-launched crowdsourcing web app, Quarantin.io.

After thinking about his co-worker’s idea and piecing some things together, Violette said he realized that an app for finding toilet paper was not as far-fetched as his co-worker might have thought. “The more I thought about it, the more I realized that it might actually be a feasible and realistic goal,” he said.

The app is free to use and provides information on the availability of household staples at retail locations. Information is based on reports submitted by users who answer survey-like questions during their shopping trips. As users make new submissions, new retail locations are added and existing information is updated. The information can be accessed by selecting a retail location on a map using the app’s built-in geospatial technology (like GPS).

Violette says he hopes the app will provide people with a way to locate the items they need before leaving home. Avoiding a store-to-store goose chase, it hopefully lowers an individual’s risk of being exposed to the novel coronavirus or becoming infected with its disease, COVID-19.

“Quarantin.io aims to help with this problem by asking community members to share what they’ve found while on their own shopping trips,” the app’s homepage states. “By being able to preview what stores have in stock, hopefully, people reduce their risk of exposure by knowing where to find products ahead of time and not needing to visit multiple stores.”

Just a week and a half after the app’s launch, Violette said the number of report submissions were in the thousands and have continued growing every day. “After CBS Sacramento published a story on Quarantin.io, the app’s use grew from only a few to several states throughout the U.S., as well as report submissions nearly doubling overnight,” he said.

The development costs of the app were self-funded out of pocket using GitHub (open-source software development platform). Violette says he’s not interested in commercializing the app or making a profit, and that his only concern is ensuring that it serves its purpose in helping people during these uncertain times.

“My only objective is to use the skills I have to give back and to help people as much as I possibly can,” he says. 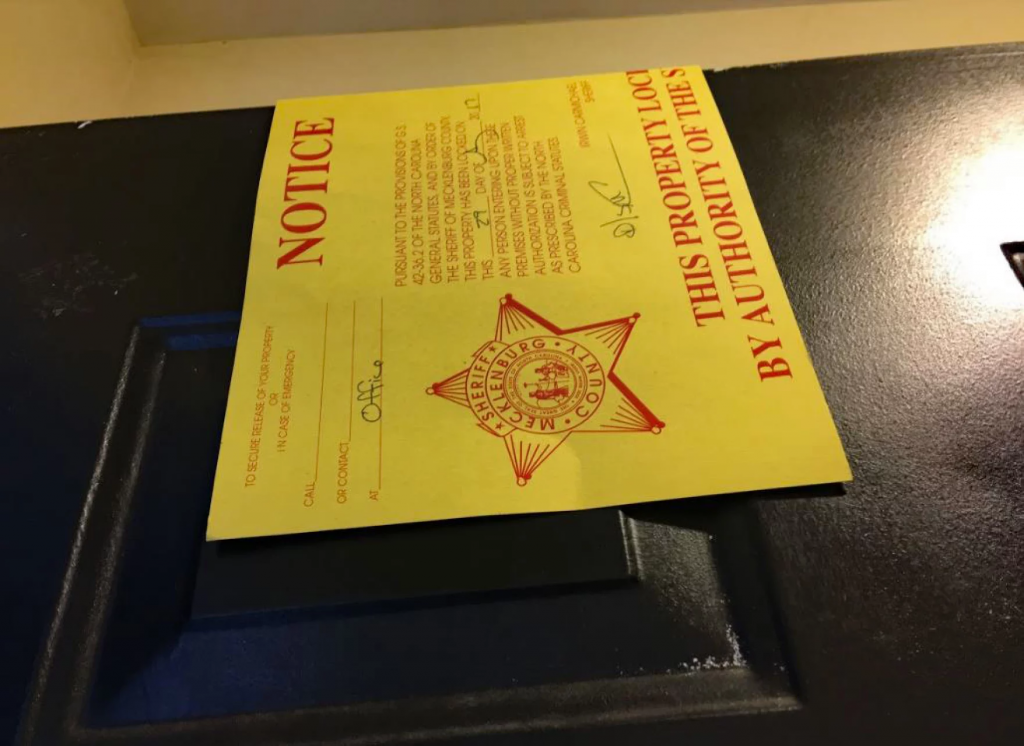 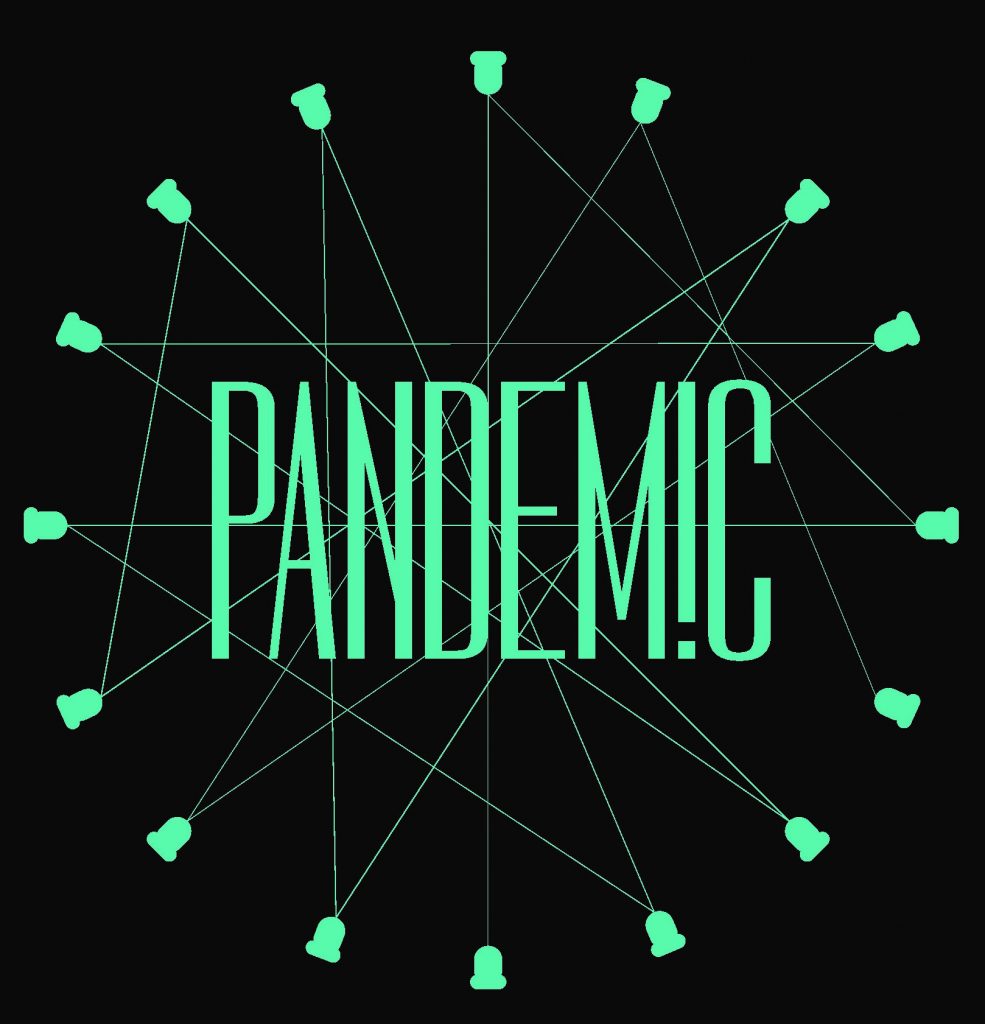