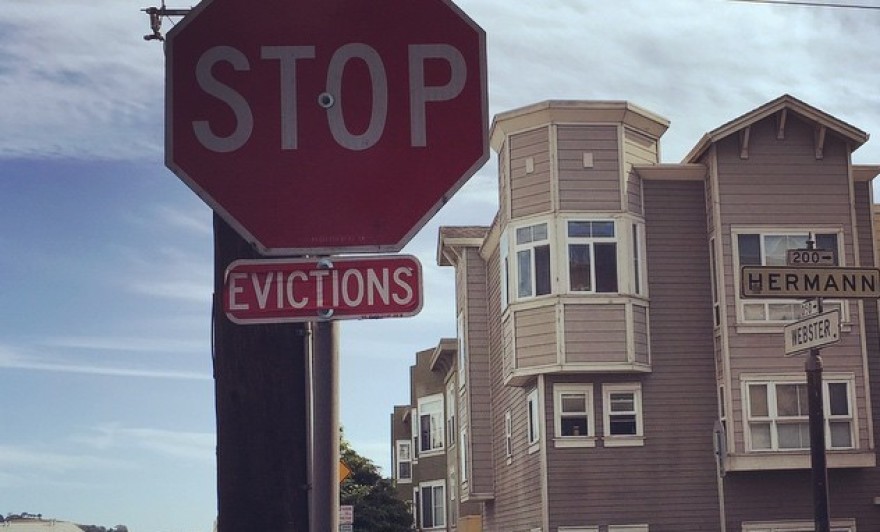 Tenant advocates are welcoming the Centers for Disease Control and Prevention’s one-month extension of a federal moratorium on evictions backed by the Biden administration that was set to expire next week on June 30. But they warn the move only postpones an inevitable wave of evictions.

Last September, the CDC banned evictions of anyone who couldn’t pay their rent because of financial troubles related to the coronavirus pandemic. Lawyer Juan Hernandez at Charlotte Center for Legal Advocacy said Thursday the extension is needed because state and federal aid has been slow to reach landlords.

“The rental assistance, it’s there, it’s coming,” Hernandez said. “It’s just really slow. They might have been approved for this rental aid. But their landlord still hasn’t received the check.”

Hernandez says that includes some who applied for help as far back as last fall. Part of the problem is that systems to review applications and distribute aid had to be built from scratch — much like COVID-19 testing and vaccinations. Missing information or paperwork filled out wrong are also issues.

About 1 in 7 renter households statewide reported being behind on rent in early June, according to the U.S. Census Bureau.

Landlords have challenged the moratorium in federal court. But some also say it hasn’t affected their ability to eject tenants for other reasons, such as criminal activity or staying beyond the end of their leases.

The order was extended before, but the CDC says this is the final extension.

Hernandez said he worries that whenever the ban ends, it could bring a wave of evictions lasting into next winter. 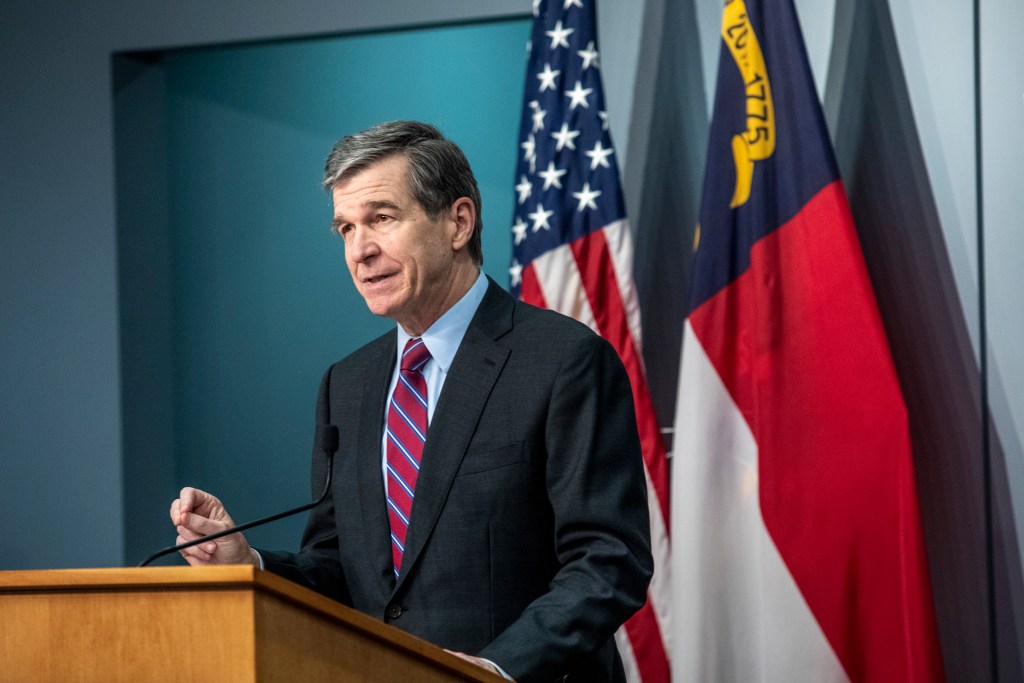 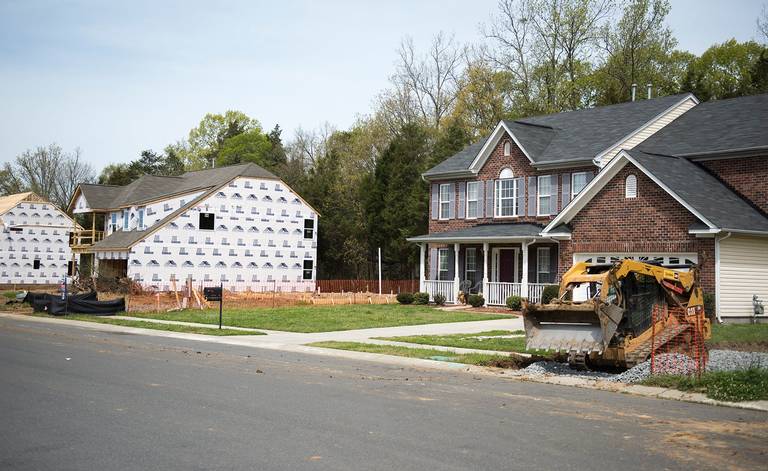