As moratorium ends, evictions climb back up in Mecklenburg County

September 11, 2021
More people are being forced to leave their homes as one more safety net is cut.
Lexi Wilson, WCNC-TV

The United States could see a wave of evictions now that the Supreme Court has rejected the Biden administration’s moratorium. At least 400,000 North Carolina residents have fallen behind on their rent, according to a recent survey from the U.S. Census Bureau.

“I’ve been with the sheriff’s office for 15 years, been doing evictions for going on five now,” deputy Matt Williams said. “It’s a different show every day.”

Evictions cases slowed dramatically due to the federal moratorium, but they’re picking back up again as courts begin scheduling cases that have been delayed.

Williams predicted Mecklenburg County would see a rise in evictions in the next few months.

“Most likely, prior to the pandemic we were doing 75 a day in the county,” he said. “During the pandemic, we were doing about 20 to 30. Now, we’re getting back up to 50 or more as they work their way through the system.” 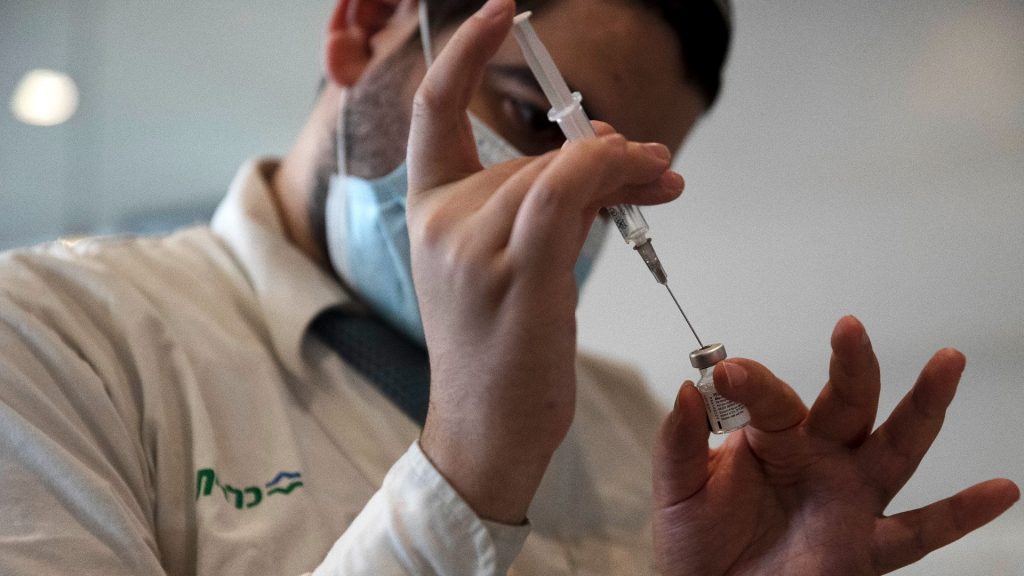 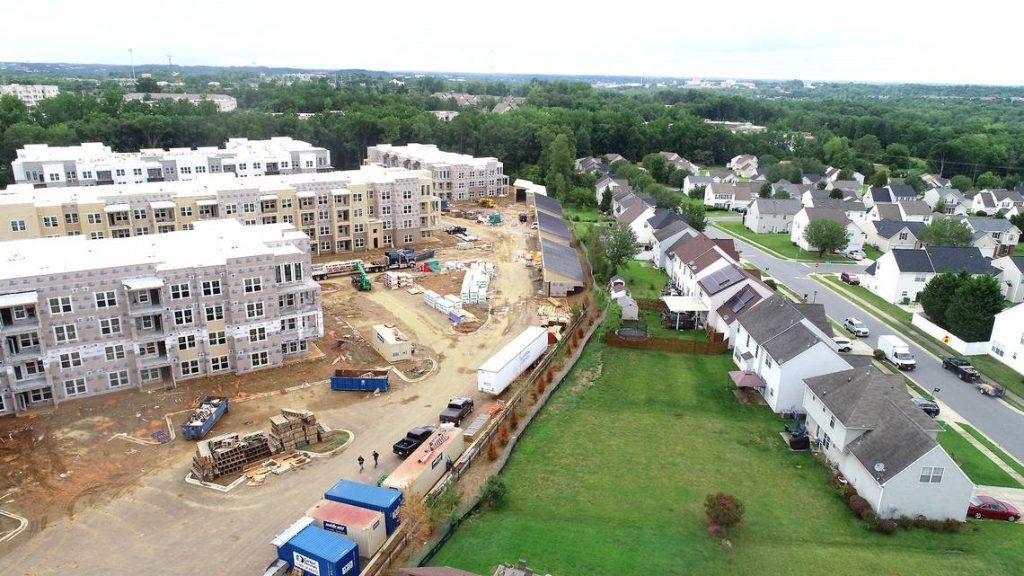 Is your rent going up in Charlotte? You’re not alone, data show