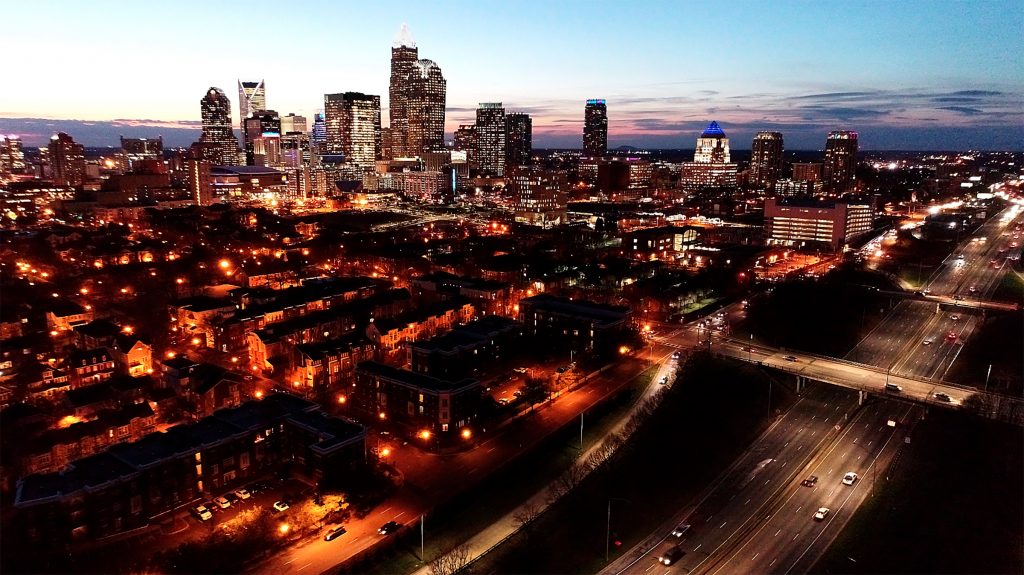 There’s been good news on the Charlotte wage front in the past couple of years: Some of the city’s largest employers have announced significant minimum wage increases – as much as $17 an hour at Bank of America and $16 for city of Charlotte employees.

But the increases often come with a caveat: They don’t apply to outsourced people laboring for these same employers – lower-paid workers such as janitors, security guards, landscapers and cafeteria workers. A state law actually forbids the city or county from requiring vendors to pay more than North Carolina’s $7.25 minimum wage.

At the Charlotte-Mecklenburg Government Center, for instance, where city employees make at least $16 an hour, the janitors who vacuum, scrub floors, empty trash and clean toilets earn substantially less. One janitor interviewed for this story said some employees make $9.25 an hour. He declined to give his name for fear of losing his job.

For decades, U.S. companies have relied on outsourcing to keep costs down. But as low-wage workers struggle to afford housing and other necessities, some employers are rethinking the practice. Last year, both Durham Public Schools and Charlotte’s Blumenthal Performing Arts opted to stop outsourcing janitorial services and employ their own custodians with better compensation.

While council members recently raised city employees’ minimum wage from $15 to $16 an hour, the fact that many outsourced positions don’t offer near that minimum strikes some as hypocrisy.

City Council member Braxton Winston says he favors making these low-paid workers city employees. He elaborated on his position in a June 2019 email to colleagues. While council members should be proud of their 2020 budget, he wrote, “we should not use it as a façade for the role that our organization plays in perpetuating the same inequities that we are trying to lead in ending.”

For this story, the city, county and four other major local employers were asked if their outsourced workers receive the same higher minimum wages they’ve announced for their employees. No one said yes.

At Bank of America, where $17 minimum wages will rise to $20 by 2021, spokesperson Liz Wright said contractors aren’t required to meet that minimum wage, but “we are working hard with vendors and contractors to pay competitively.” Wells Fargo, which has a $15 minimum wage, didn’t answer questions about pay for contracted workers.

In statements, both Atrium Health and Novant Health, which pay minimums of $12.50, said they were making efforts to increase outsourced worker pay. Novant says the company works with contractors “to develop and implement a plan to bring the same wage increases to their employees,” but doesn’t audit its contractors. Atrium Health said it works closely with large vendors, “like those that we contract with for Food & Nutrition, to meet our Atrium Health minimum wage.”

Mecklenburg County, which pushed its minimum wage for full-time employees from $11.65 to $15 an hour in early 2019, also outsources workers. Its three largest contracts for outsourced workers provide temporary staffing, according to a county spokesperson.

Employers don’t always know what their contractors pay. The janitors cleaning the Charlotte-Mecklenburg Government Center, for instance, work for ISS Facility Services, an international company based in San Antonio. The city’s contract with ISS shows that Charlotte pays ISS about $39,000 a month to provide janitorial services to the Charlotte-Mecklenburg Government Center and Old City Hall. But it includes no information about employee wages. If private employers are willing to pay enough, they can ask contractors to match their minimum wages.