With Lake Arbor About To Be Sold, Judge Backs Tenants’ Legal Request 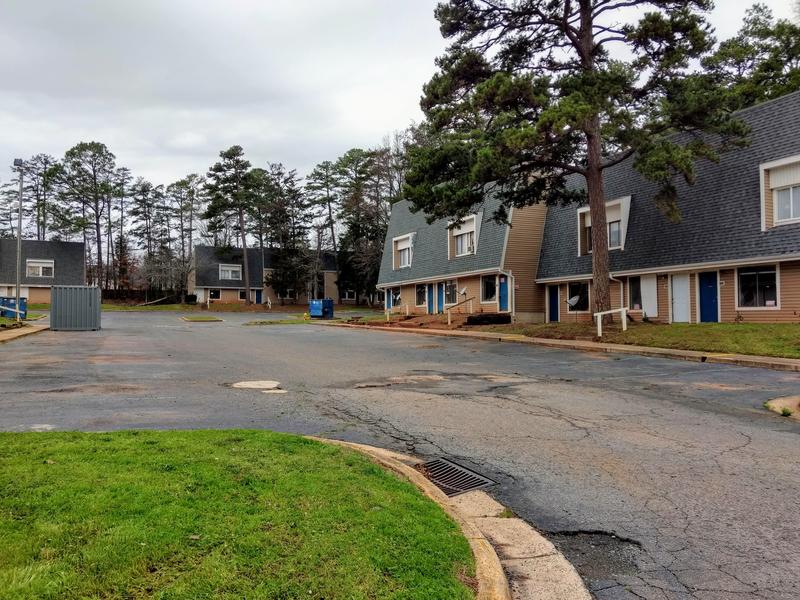 All but one tenant has moved out of the run-down Lake Arbor Apartments in west Charlotte after the owners ordered everyone out to make way for renovations. But a legal battle with the landlords continues, and tenants last week won a round — just as it appeared the complex was about to be sold to new investors.

Two tenants filed a proposed class-action suit last June against Lake Arbor’s New York-based owners. They’re trying to get back thousands of dollars in rent and fees they say the owners collected illegally while their apartments were failing health and safety inspections.

The tenants complained about problems including mold, leaky roofs, bugs and broken heating and air conditioning units. And the owners still face fines for dozens of housing code violations.

Last week, a Mecklenburg County judge allowed the tenants to attach a legal claim worth up to $1.3 million on the Lake Arbor property and bank accounts. That’s to cover any future payments if the tenants win their case, said Charlotte lawyer Julian Wright of Robinson Bradshaw, who represents the tenants.

Wright said the request is allowed under state law to prevent out-of-state defendants from moving their money and assets out of state. The order means anyone who buys the complex would be liable for up to $1.3 million if the tenants win the suit, Wright said.

“The out-of-state defendants can’t simply take their money that they get from the sale of the property and park that somewhere that potentially our clients wouldn’t have access to it,” he said. The tenants’ lawsuit originally was filed in Mecklenburg County, then moved to federal court at the owners’ request. But the tenants recently succeeded in getting it moved back to state court.

Lake Arbor was built in 1974 and is now owned by two limited liability companies — Lake Arbor 80M TIC and Lake Arbor Dean TIC — both affiliated with Read Property Group of Brooklyn, New York. The investors bought the property in November 2014 and have struggled to keep it in good repair.

They have been negotiating since last June to sell the 288-unit complex to another New York-based real estate company, URS Capital, according to an investment prospectus circulating among investors.

That document says URS would pay $16.25 million to buy the property, and spend another $9 million to rehab the complex. That’s far more than the $2 million the current owners were planning to spend on renovations. The buyers eventually would reopen Lake Arbor with higher monthly rents than the previous range of $625 to $975.

And there’s more to the story about the sale. Charlotte City Council member Julie Eiselt said this week that a Charlotte group with plans to keep Lake Arbor rents affordable also was hoping to buy it, but got outbid.

“It’s sort of the classic example of what the problem is — that we have limited ability to leverage, to be able to get control of a naturally-occurring affordable housing unit if the owner decides to sell to somebody at a higher price,” she said.

For now, the property is nearly vacant, though the proposed sale has not been completed.

Erik Rosenwood, a Charlotte lawyer for the owners, said in an email they are working with the lone remaining tenant, who has had trouble finding housing.

Rosenwood would not comment on either a possible sale or the legal case. He said renovations are scheduled to begin in March.

Meanwhile, social service agencies have been trying to find housing for those displaced by the shutdown of Lake Arbor.

You can read the entire article here: https://www.wfae.org/post/lake-arbor-about-be-sold-judge-backs-tenants-legal-request#stream/0 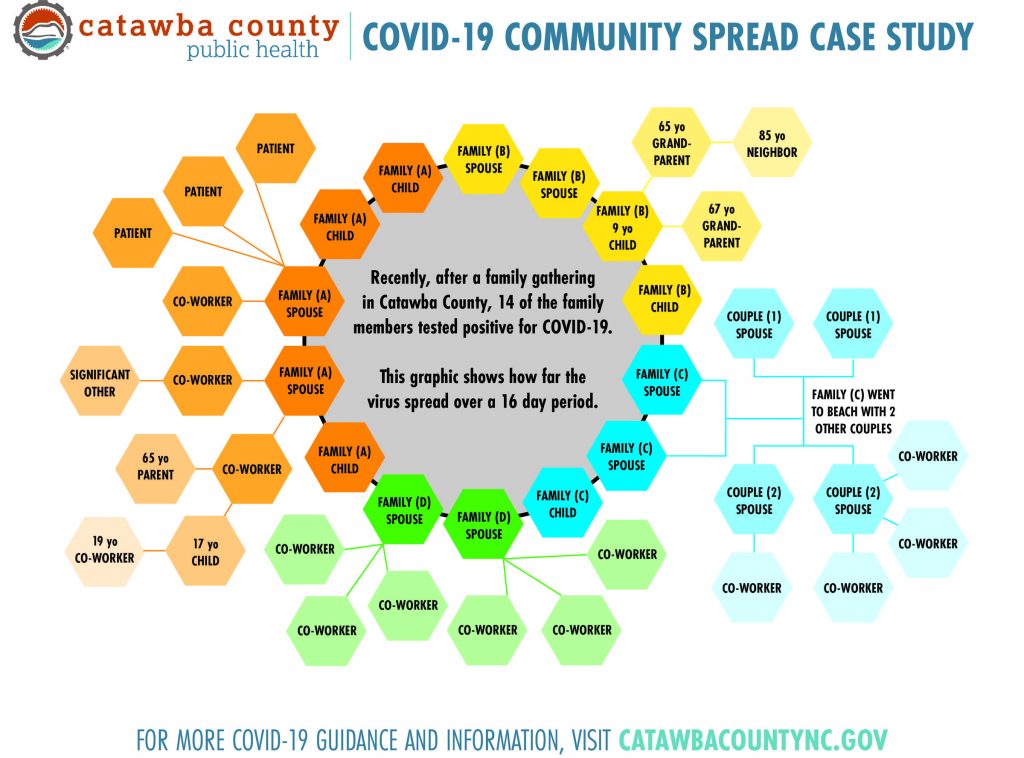 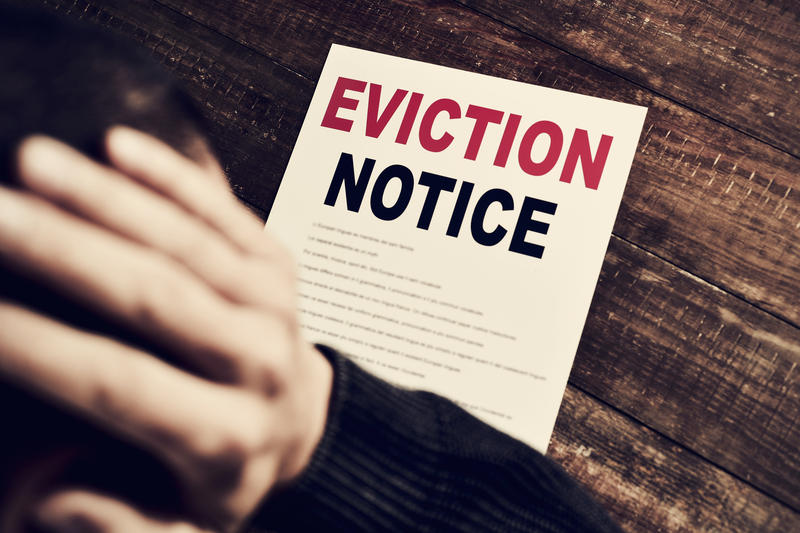