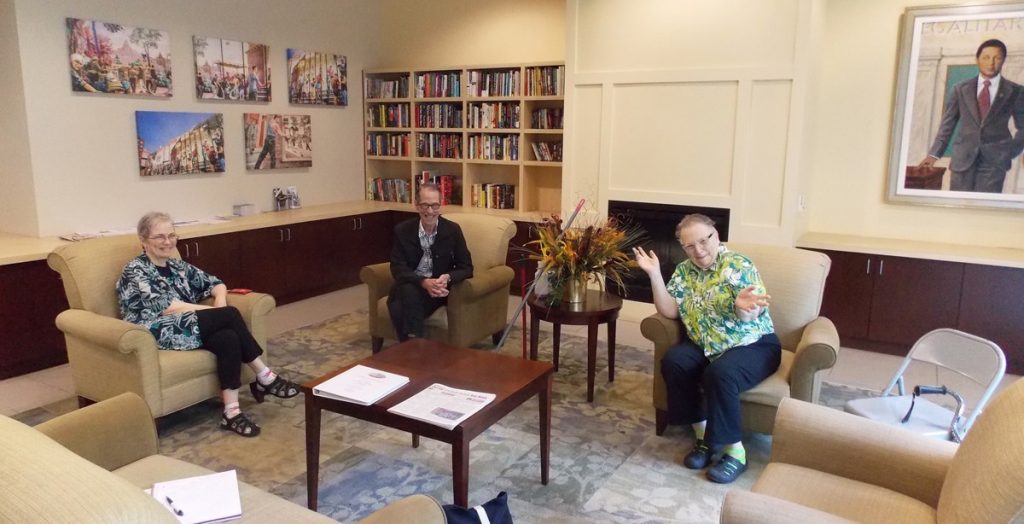 There’s a story I recall as a younger gay man I’ve heard repeated a few times over the years since, in some form or another.

Two elderly women, who had shared the same home for most of their adult lives, had begun to face health issues and physical challenges. Marriage Equality was somewhere in the distant future, and the couple had no legally binding paperwork to keep their relationship safe and protected.

As their lives deteriorated, eventually well-meaning, but ignorant members from both of the couple’s families swooped in and separated the two women by placing them in elder care facilities states apart from each other, but close to their perspective biological families. Though the end result was never made clear to me, it isn’t difficult to imagine the heartbreak and emotional isolation that followed, and its lack of benefit toward psychological and physical well-being.

The story was shared during a time when the American Psychiatric Association had removed gay and lesbian sexual orientation from a list of mental illness just over a decade prior. A then-deadly disease was stealing the lives of countless gay men throughout major U.S. cities, and most Americans feared or barely tolerated and understood what was then referred to as simply The Gay and Lesbian Community.

While scenarios such as the one I recalled may not play out quite like they did in years past, anti-gay bigotry still exists, and our community still faces challenges and discrimination.

Charlotte Journalism Collaborative, WCNC-TV
By Nate Morabito May 4, 2021 A new study found there are not nearly enough attorneys for North Carolinians facing housing-related legal problems and the inadequacy is a top area…
Read More