Michael Graff — Along The Way: On Life and Meaning 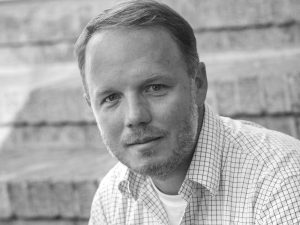 Michael Graff is a freelance writer and editor. His work has appeared in The Guardian, Garden & Gun, POLITICO, SUCCESS, Washingtonian, Our State, Southwest: The Magazine, and SB Nation Longform. He writes a monthly column for the back page of Charlotte magazine, where he served as editor from 2013 to 2017. Previously, Michael served as a senior editor and writer at Our State magazine, and as the Sunday enterprise writer and a sports writer at the Fayetteville Observer. He has received multiple notable selections in Best American Sports Writing and Best American Essays. Michael earned a bachelor’s degree in English from High Point University.

This episode is perfect for anyone interested in freelance writing, storytelling, back roads, and a big questions that informs a life.