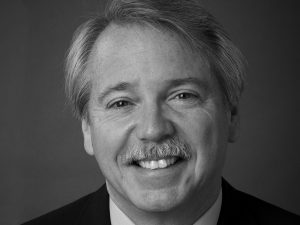 John Boyer is president and CEO of the Bechtler Museum of Modern Art, a museum dedicated to the exhibition of the Bechtler family collection of mid-20th century modern art. During his tenure, John has also served as curator of the museum overseeing the design and installation of 20 different exhibitions, including shows on Alberto Giacometti, Niki de Saint Phalle and Mario Botta. Previously, John served as president and CEO of the Roosevelt Institute, a public policy agency, and as executive director of the Mark Twain House. He taught art history at Trinity College in Connecticut and lectured at Columbia and Brown Universities. John is also the Independent Chair of the board of the Voya Mutual Funds family. He earned a B.A. in art history from the University of California at Santa Barbara and an M.F.A. in art history from Princeton University.

This episode is perfect for anyone interested in leading a museum, defining modern art, fine arts and finance, and art as a means to connect to a higher form of our lives.