Dan Murrey — I and Thou: On Life and Meaning 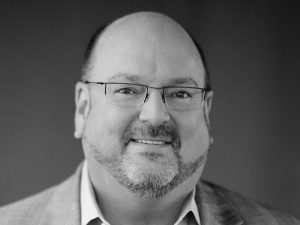 Dan Murrey is an orthopedic spine surgeon. He leads the Specialty Practice Division of OptumCare, a division of United Health Group, a healthcare provider and coverage company. Dan was previously founder and CEO of OrthoCarolina, an orthopedic practice and physician group. He led efforts in quality improvement, data management, corporate compliance, and customer service delivery and contracting innovation. His honors and awards include the Care Ring Maribelle Connerat Award, the Charlotte Center City Partners Special Achievement Award, and the Presbyterian Orthopedic Hospital Physician of the Year award. He served as a Mecklenburg County Commissioner and led the host committee for the 2012 Democratic National Convention. Dan received a B.A. in Religion from Davidson College, a Masters degree in Public Policy from Harvard University’s Kennedy School of Government, and his M.D. from Harvard Medical School.

This episode is perfect for anyone interested in heath care system reform, where God resides, confronting injustice and taking on difficult tasks.