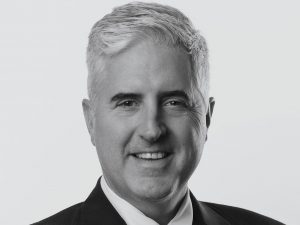 Don Jonas is executive director of Care Ring, which provides primary care to persons with modest means. He previously served as executive director of the Presbyterian Healthcare Foundation and as Senior Vice-President of Community Philanthropy at Foundation For The Carolinas. Don has written extensively on public policy, including the aging of our labor force and the future of America’s health care system. He is a 2005 recipient of the Charlotte Business Journal’s “40 Under 40” award, he is a German Marshall Fund Fellow, and he serves on a number of boards in the Charlotte region, including UNC Charlotte’s Institute for Social Capital. Don received a B.A. from the University of North Carolina at Chapel Hill, an M.A. from Appalachian State University and a Ph.D. in political science from the University of Kentucky.

This episode is perfect for anyone interested in community health, medicaid transformation, human capital and singing in a band.